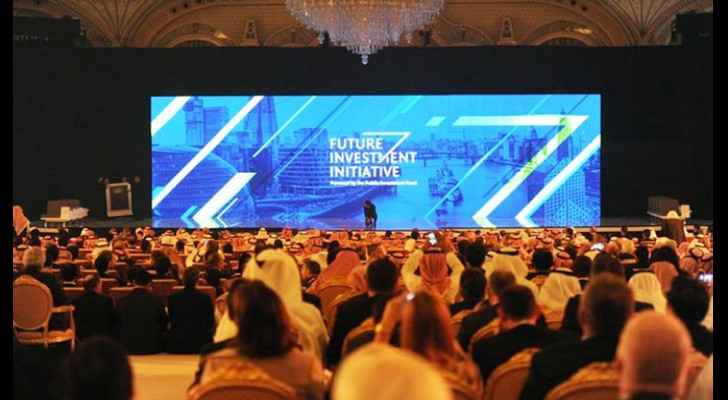 After Richard Branson’s bombshell announcement on October 11, 2018, a growing list of world business leaders and international Media outlets followed suit and began pulling out from the prestigious and much anticipated Saudi-hosted #Future Investment Initiative 2018 (FII).

Virgin Group’s founder, Branson, cut all business ties and mutual project with the Saudi government, after the mysterious disappearance of Saudi Journalist #Jamal Khashoggi, on October 2, 2018, which led to accusations against Saudi Arabia.

The list of media sponsors who have so far declared withdrawal from the #FII include media giants Bloomberg, CNN, CNBC, New York Times and the Financial Times.

CNBC will no longer participate in the FII in Riyadh due to the continuing questions surrounding the disappearance of journalist Jamal Khashoggi.

The Guardian notes, “Saudi Arabia’s ambitious Vision 2030 project – the brainchild of the kingdom’s de facto ruler, Crown Prince Mohammed bin Salman – is strongly dependent on overseas investment, and the apparent shunning of the prestigious FII conference will be as disturbing to Saudi policymakers as the more distant threat of a US-imposed ban on arms sales.”

Virigin Group, Google, JPMorgan, Ford Motor have also announced withdarwing from participating in the event. These cancellations could pressure others to follow suit, like Goldman Sachs, Mastercard, Bank of America, Citigroup and Credit Suisse, as it is likely that a full-blownWestern boycott will gain momentum.

UAE business tycoon, Khalaf Ahmad Al-Habtoor, said in an exclusive with Arab News, that he is “shocked” that US President Trump is being pressured by the US Congress to impose sanctions on Saudi Arabia, it being one of the US’s closest allies in the Middle East.

“Last week, Saudi basked in America’s friendship. A single individual goes off the radar and Riyadh is targeted with warnings and threats from America’s political, financial and business sectors. Considering that the investigation is not yet over, if this is not gross overkill, then what is?” He said.

Habtoor called on an Arab boycott of US companies who pulled out from the FII, or froze their dealing with Saudi’s Public Investment Fund (PIF).