The positions will be open to engineers, surveyors, drivers and labourers. (CC Group) 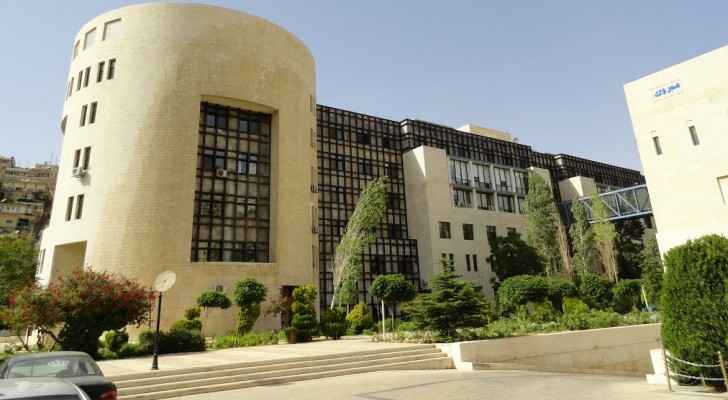 If you’re on the hunt for a new job, you’ll be happy to know that the Greater Amman Municipality (GAM) is creating 850 new jobs in 2019.

Informed sources at GAM told Al Ghad newspaper that 500 of those jobs will be dedicated to labourer positions, and candidates will be selected through hiring committees.

The other positions will be open to engineers, surveyors and drivers.

The same source said that the budget dedicated to those salaries is estimated to reach up to half a million JD.

A recent study has found that the majority of Jordanian youth would rather work in the public sector than in the private sector.

It is no brainer why anyone would dream of of working for themselves, but it also isn’t surprising why many seek jobs at governmental institutions, since working for the public sector usually means more stability, shorter working hours and job security.