The public sector is more popular amongst youngsters. (BitLanders) 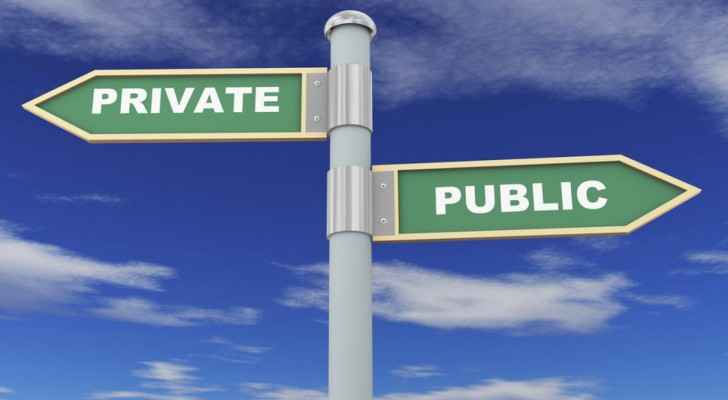 A recent study has found that the majority of Jordanian youth would rather work in the public sector than in the private sector.

Meanwhile, an ambitious 11.5% of fresh graduates wish to be self-employed, in comparison with the 37% of grads who prefer to work in the public sector and the 28% who are looking for jobs in the private sector.

An interesting finding in the study revealed that recently-graduated men are more motivated to start their own business than their female counterparts.

Another finding showed that only 39% of those interviewed were well-educated about the term and concept of entrepreneurship.

It is no brainer why anyone would dream of of working for themselves, but it also isn’t surprising why many seek jobs at governmental institutions, since working for the public sector usually means more stability, shorter working hours and job security.