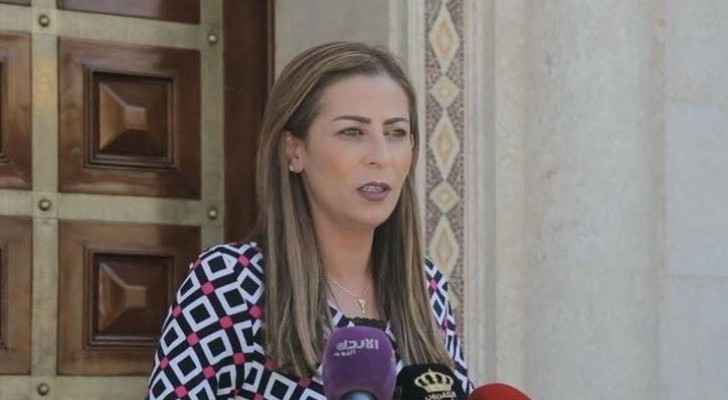 In a recent press statement, the Jordanian Minister of State for Media Affairs, Jumana Ghunaimat, stressed on the essential role that the Kingdom of Saudi Arabia plays in establishing and maintaining security, stability and peace as well as enhancing economic sustainability in the region and the world.

Ghunaimat, whose statement was published through the Prime Ministry of Jordan on October 15, 2018, stressed that Jordan stands with Saudi Arabia against all rumors and false accusations, adding that both reason and wisdom are essential when one is investigating the truth.

Lately, Saudi Arabia has been central in the ongoing investigation regarding the diasppearance of Saudi journalist, Jamal Khashoggi. The case, which is still taking much of the media’s attention since Khashoggi went missing around October 2, 2018, has not been resolved yet.