Saudi Minister of Interior: Accusations of Khashoggi's killing are false

Saudi Minister of Interior: Accusations of Khashoggi's killing are false 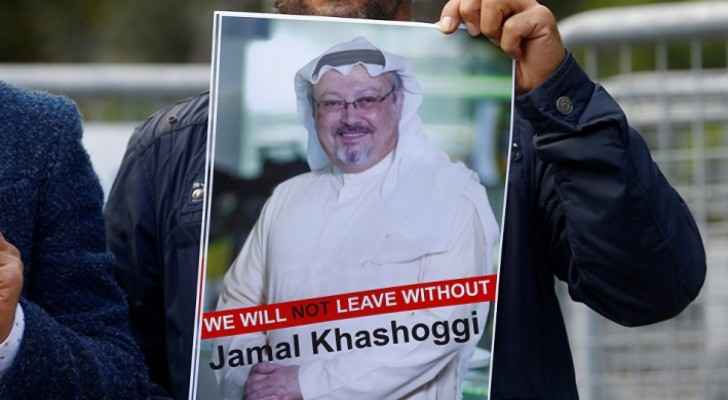 As Khashoggi is still missing since October 2, 2018, his story has been excessively tackled in the media. Speculations of a murder executed inside the Saudi Consulate in Istanbul have been taking headlines by storm.

Prince Abdulaziz affirmed that allegations about the Saudi government involvement are lies. The Kingdom upholds the regulations and respects international laws and conventions, the Prince added.

HRH also praised Turkey’s efforts in the investigation that is currently taking place through a Joint Investigation Committee, stressing the importance the media in delivering facts instead of spreading rumors.

The Case of Jamal Khashoggi’s Disappearance: Jamal Ahmad Khashoggi is a 59-year-old Saudi journalist and activist. He is a columnist at Washington Post. Known for criticizing the Saudi government and its policy, Khashoggi fled the Kingdom in 2017 and relocated in the United States for fear of arrest. In the past, Khashoggi served as a Saudi government adviser, Al-Arab News Channel’s editor-in-chief as well as Al Watan newspaper’s editor.

As reported, Khashoggi went missing on October 2, 2018. He was last seen by his fiancé, Khadija Genghis, before he entered the Saudi consulate in Istanbul in order to prepare legal documents for their marriage (on the same date: October 2, 2018).

While the Consulate refutes the allegations, describing them as "baseless", a joint Turkish-Saudi investigation is still undergoing.

Khasawneh's brother to Roya: Our ....