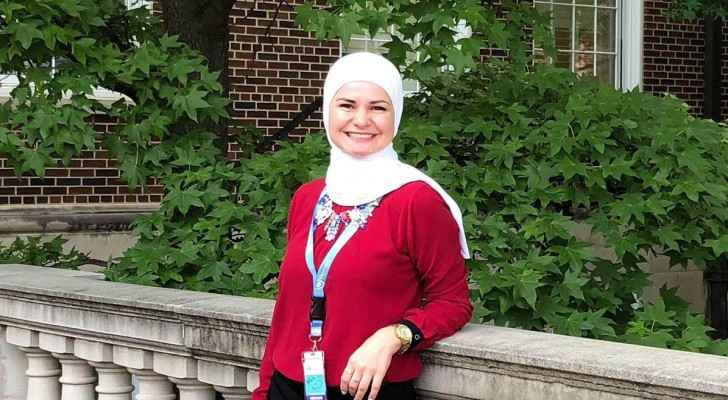 Jordan is on the global leadership map again, thanks to Jordanian engineer Hiba Shabrouq who won the Stevie Award for Women in Business, on October 5, 2018.

“I feel honored being the only Jordanian woman in the telecom field to be granted The Stevie Awards as the Employee of The Year in the category of Women in Business-Telecommunications,” tweeted Shabrouq.

I feel honored being the only Jordanian woman in tbe telecom feild to be granted @TheStevieAwards as the Employee of The Year in the category of Women in Business-Telecommunications
The award will be granted on the 16/Nov in NYC
Cant wait !????????@orangeJo @MothannaGh @thierrymarigny pic.twitter.com/o7GK87XcqP

Shabrouq received her BA in Communication Engineering and an MA in Entrepreneurship from Princess Sumaya University for Technology to become a leading marketing expert. She was invited to represents Jordanian women in the Women Ambassadors Forum, 2018, in the United States.

In 2017, Shabrouq along with her team of four other Jordanian women, won the Best Technological Project Prize, held in the US, for the "Azwa" project. The project empowers orphans, particularly girls, to overcome financial problems, and get training in life and communication skills so they can eventually attend universities which contributes to changing their life perspectives.

She was also the only Arab to participate in Aspire Young Professional, 2017 held in Romania and is the President of the New Horizons Toastmasters Club.