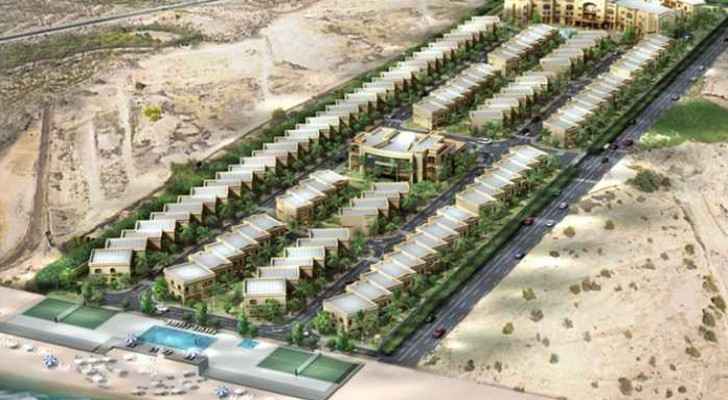 The Saudi Public Investment Fund announced plans for a luxurious tourist destination on the Red Sea coast that promises to redefine the concept health tourism.

The project was named "Amaala", which will be, according to a statement published by the Saudi Press Agency, a super luxurious tourist destination.

According to the statement, the region will be the “Riviera of the Middle East because it is a natural extension of the moderate Mediterranean climate.”

Saudi Arabia is hoping to develop a new tourism system in the Kingdom to attract more investments and to maximize its role in supporting economic diversification in a huge portfolio of projects that also include Neom City and other Red Sea projects.

Saudi Crown Prince Mohammed bin Salman is pushing for an economic and social reform plan called "Vision 2030", which aims at attracting foreign investment and diversifying the economy as a step away from its historical dependance on oil.

Saudi authorities announced on Tuesday, September 25, 2018, that they will begin issuing visas to tourists wishing to attend sports and cultural events starting December.