This is the new amended draft Income Tax Bill

Cabinet announced that it has approved the amended draft ITB 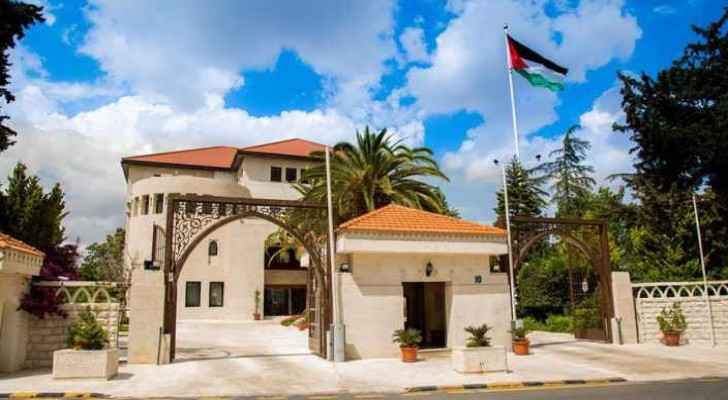 The Cabinet has at last made amendments to the highly contested Income Tax Bill (ITB), which, over the past two weeks, has caused public outrage and was rejected by Jordanians.

After intensive and extensive discussions with political parties, civil society institutions, unions, syndicates and public sector institutions, and meeting with citizens in different Governorates, and taking into consideration public opinion based on citizens’ comments on social media, the Cabinet announced on its official Facebook account that it has approved the amended draft ITB and sent it over to the House of Representatives to be discussed during the current extraordinary session.

The most prominent amendments are the following:

Tax exemption for retirees has been reduced from JD3,500 to JD2,500 per month.

Exempting unions’ social solidarity funds from income tax on the dues paid to members and their heirs.

Progressive tax has been emphasized by adding a new category to those with a very high income, so that the income exceeding JD1 million annually is subject to a 30% tax.

Reducing the tax on manufacturing industries in developmental zones so that they are increased annually by 1% to a maximum of 8%, instead of increasing them to 20%.

Reducing the tax in free zones and institutions that practice transit trade to 6%, instead of 20%.