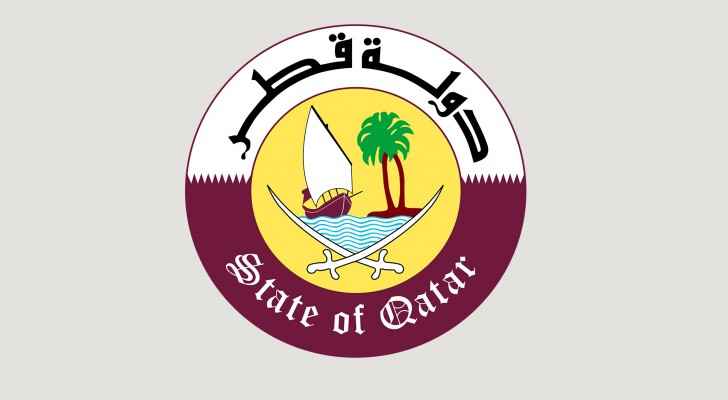 The permanent residency card grants its holders with equal opportunities in education and health care within government institutions. It also gives an equal chance in recruitment within both military and civilian public posts.

The first article of the law authorizes non-Qatari residents to reside permanently in the State of Qatar on the condition that they spent 20 years in the country if they were born outside Qatar and 10 years if they were born in Qatar.