GAM has an outstanding loan of JD 320 million. (USA Today) 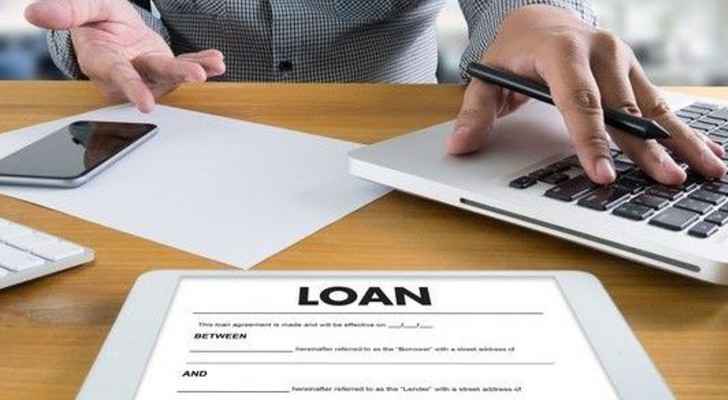 The Greater Amman Municipality (GAM) intends to borrow JD 50 million from local banks to repay an outstanding loan and use part of the money on enhancing the city’s public transport system.

GAM will use JD 30 million to repay part of its JD 320 million loan, while the remaining JD 20 million will be used to on making Amman’s public transport system better.

In 2014, GAM signed a loan agreement worth JD 250 million for a period of eight years, including a grace period of two years to repay the loans.