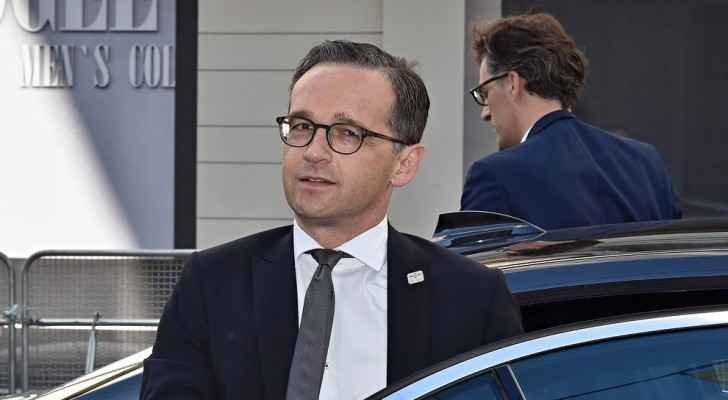 The German Government decided that its allocated-fund to UN’s Relief and Works Agency for Palestine Refugees (UNRWA) will be increased evidently after the US, represented by Trump’s administration, announced its final decision of total-cutting its UNRWA’s fund; claiming that the Agency’s programs are irredeemably flawed, the Jordanian Prime Ministry reported on Friday, August 31, 2018.

German Foreign Minister, Heiko Maas, voiced his country’s concern over this funding crisis that has been going on since January and which might result in an “uncontrollable chain reaction”, he added.

Germany, which aided the Agency with a $94 million amount in 2018, is now to increase the fund “significantly”, Maas announced.

UNRWA is a United Nations agency established by the General Assembly in 1949. It currently offers education to more than 500,000 refugee students in more than 700 schools. The Agency also offers healthcare as well as food and cash assistance programs throughout the region, serving a total of 5.3 million Palestinian refugees.