The project hopes to receive 30 million pilgrims by 2030 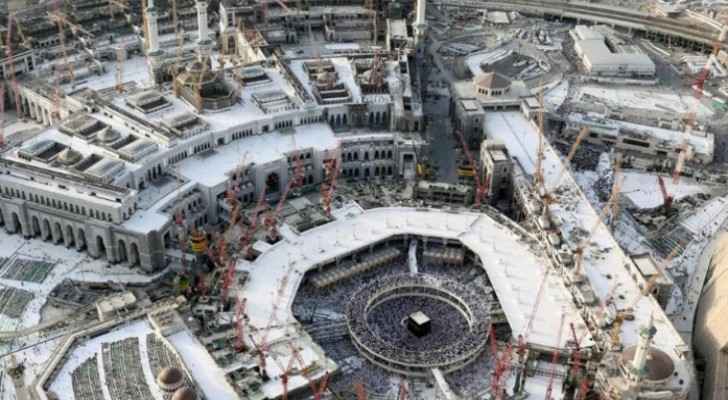 Saudi Arabia is planning a $100 billion expansion project in Mecca, to allow 30 million pilgrims to perform Hajj, at the same time, by the year 2030.

The project falls in line with the "Saudi Vision 2030," which is a plan set in motion by Saudi's millennial Crown Prince Mohammad bin Salman and one that hopes to "reduce Saudi Arabia's dependence on oil, diversify its economy, and develop public service sectors such as health, education, infrastructure, recreation and tourism." (Wikipedia)

This will mark the Saudi government's third expansion of the Great Mosque of Mecca (Al Haram Mosque); the last renovation took place in 2015 in response to a royal decree that was issued by King Salman.

More advanced technology will be applied to the main building (in the Mosque), including building more advanced bridges, transportation stations, security buildings and hospitals.

In addition, 78 automatic doors will be built to surrounding the entire ground floor of the Mosque.

Once the project has been completed, the Al Haram Mosque area would have expanded by two-thirds to reach an estimated area of 1.5 million square meters.