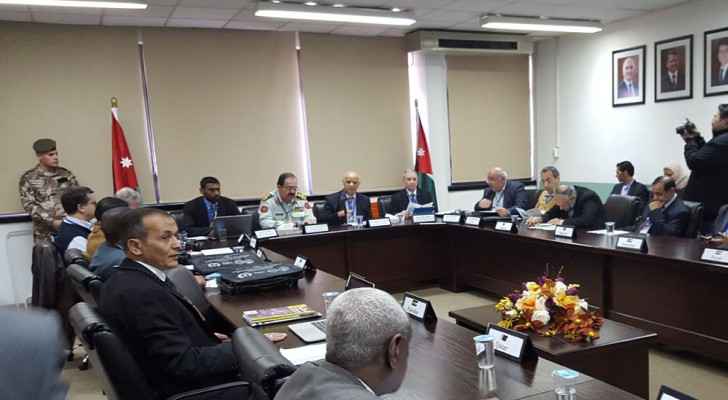 Jordan was elected as a member of the International Astronomical Union (IAU) during the Union’s 100th Anniversary Open-source Exhibition which premiered in Vienna, Austria on August 20, 2018.

The 12-day event celebrates a century of astronomical discoveries and is attended by 3500 members representing countries from all over the world.

General Secretary of Arab Union for Astronomy and Space Sciences (AUASS), Dr Awni Khasawneh, said that Jordan was unanimously voted to join as a member in the presence of IAU’s General Secretary Piero Benvenuti.

Benvenuti praised the efforts made by the Royal Jordanian Geographic Center (RJGC), the Arab Union for Astronomy and Space Sciences (AUASS), and the Jordanian Astronomical Society (JAS) in developing space science and research on both local and regional levels.

Khasawneh announced that a regional academic center dedicated to teaching space sciences will be established in Amman and will host all the institutions and centers related to astronomy and space, including JAS and RJGC.

The center will help in developing the skills of university instructors, environmental researchers, and school teachers associated with this science. It will also offer assistance to scientists and researchers and make information on space science and technology more accessible and easy to acquire.

It also aims at promoting regional and international cooperation in space science and its applied programs, spreading knowledge of space science and technology to the public, developing communication skills between relative institutions, providing disaster control plans, linking scientists and experts in the region whether from governmental, industrial or educational institutions in order to facilitate and exchange of ideas, information and experiences.