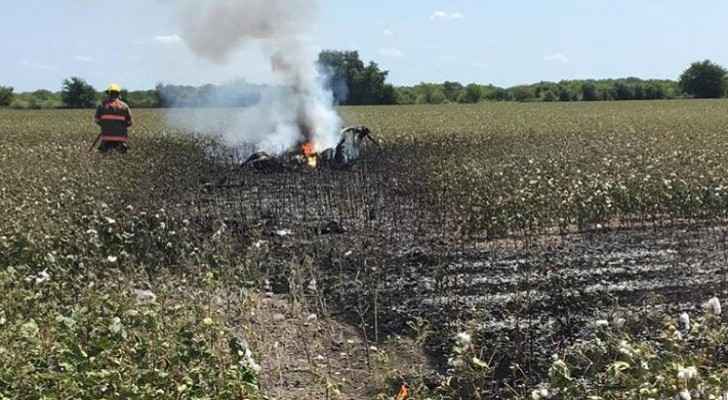 First lieutenant Ahmed Ali Mohammed Khlaif Khawaldeh died after his helicopter crashed during a flight training session in the US, an official source in the General Command of the Jordanian Armed Forces announced.

The source added that Khawaldeh was onboard with another pilot of US residency, who also died in the crash. A Jordanian-American investigative team was formed to determine the cause of the incident.

The Texas Department of Public Safety announced that a helicopter crashed in East Williamson County, Texas on Tuesday afternoon around 12:30 PM.

Preliminary reports stated that the helicopter, a Hughes H369FF, hit a power line and accordingly crashed into a cotton field, announced the US Federal Aviation.