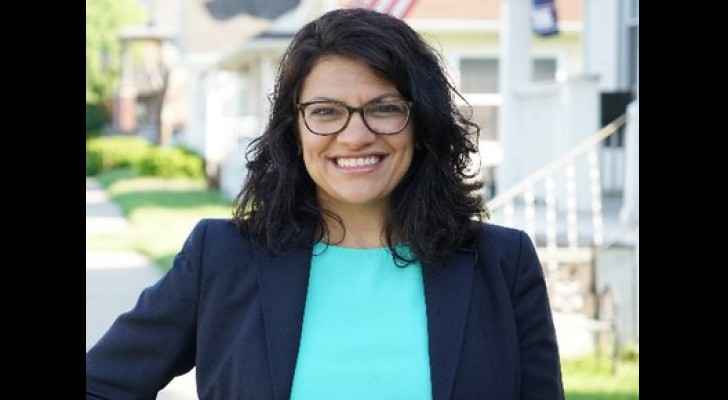 Rashida Tlaib, a 42 year-old Detroiter of Palestinian descent, has recently won the primary election of the Democratic Party for Michigan’s 13th district. Making her the first Muslim woman to get to the US Congress elections.

The results, which were announced on Tuesday, August 8, 2018, granted Tlaib a seat in the Congress with a 33.6% of the votes.

Minutes after the news of her win got rolling, Tlaib tweeted “Thank you so much for making this unbelievable moment possible.” She added that she is looking forward to serving the people who entrusted her with their votes.

In 2008, Tlaib became the first Muslim woman to serve as a Michigan State Representative. Now, she is expected to become a Congresswoman on November 6, 2018.