Discussions of the Jordanian and Pakistani Armed Forces cooperation. 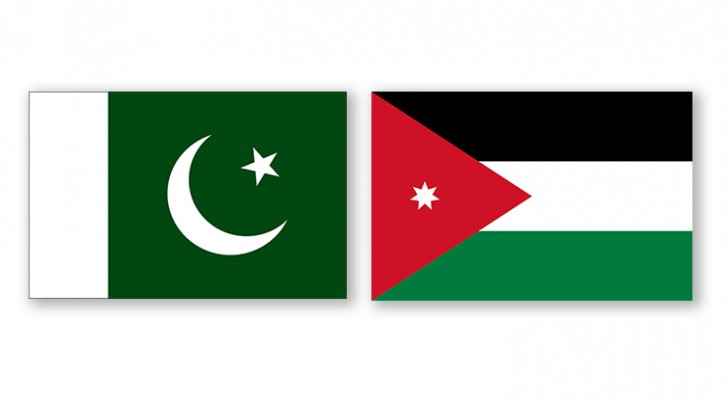 The meeting discussed improving cooperation efforts between the Jordanian-Pakistani Armed Forces. The discussion also stressed on the importance of exchanging military expertise between the two countries, especially that in field-training.