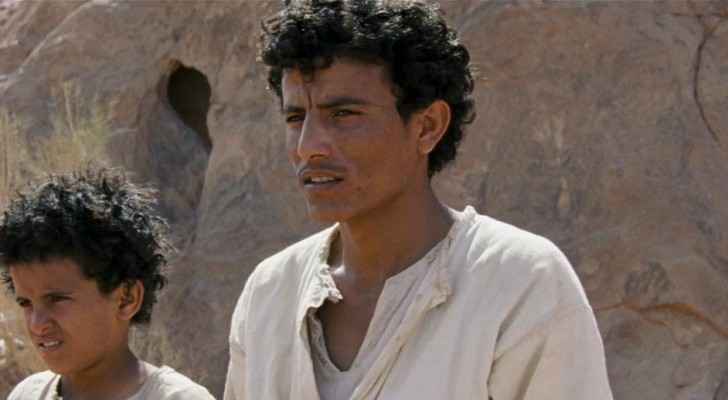 Tourism Police Department arrested one of the lead actors of the internationally acclaimed and Oscar-nominated movie Theeb, Hussein Salameh Al-Sweilhiyeen, as he was providing transfer services to a group of tourists without a license in Wadi Rum, east of Aqaba city.

Salameh commented on the incident saying that while he was waiting for the arrival of a group of tourists, members of the Tourism Police got hold of him, put him in handcuffs, and transferred him to Wadi Rum Police Station on Friday, August 3, 2018.

“I have been working in this field [tour guide] for the past 10 years… The police refused to let me go and insisted that I stay until Saturday… They didn’t tell me why.” Salameh added.

On Friday, Salameh was released on bail and is expected to stand infront of the District Director on Saturday to finalize the case.

“Tourism Police officers were doing their job as they conduct random patrols on daily bases,” an official spokesperson explained. Adding, Salameh has been warned by the police, and on multiple occasions, to stop operating without a valid license because he is violating the law.

Theeb is a Jordanian drama-thriller feature film written and directed by Naji Abu Nowar in 2014. The movie received international attention and was awarded in multiple categories in many festivals worldwide.

In 2016, Theeb became the first (and only) Jordanian film to reach the Academy Awards as it nominated for Best Foreign Language Film in the 88th Oscars.

Ministry of Public Works and Housing warns citizens of low ....