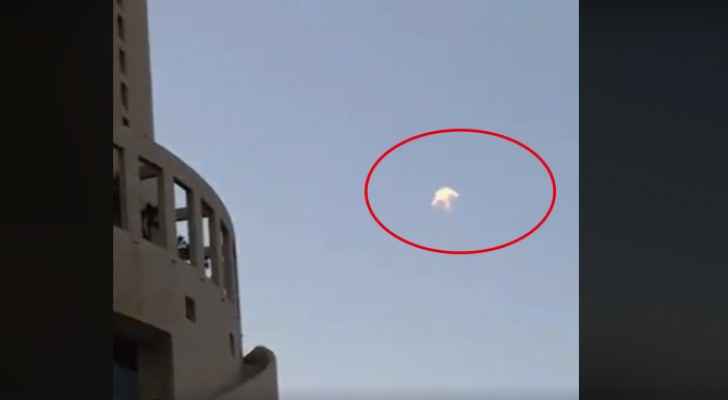 Captioned “who knows more about this?” and allegedly taped in broad daylight, the phone-recoded video traces the movement of two jellyfish-like clouds carelessly hovering over the city. The strange incident caught the attention of many and accordingly raised a heated debate on social media.

While some are arguing that the video is a hoax, doctored, and makes no sense, there are those who believe that it might indeed be an unidentified flying object, an alien-sighting, or at least something that is worth a further investigation.

In the world we currently live in, manipulating images and video clips has never been easier. Free apps that can be installed in seconds are capable of creating many visual effects including those where holograms can be seamlessly integrated.

We leave you with the video to make up your own mind;