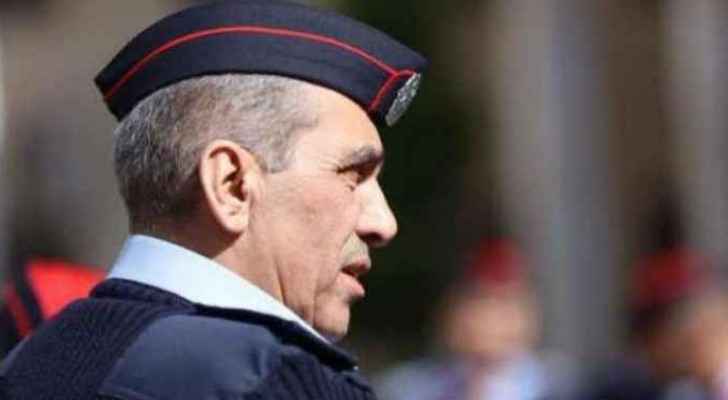 The Public Security Directorate (PSD) arrested two of the “wedding parade” offenders who publicly attacked a police officer on Sunday. An investigation has been launched and the authorities are currently in the process of identifying the other suspects.

Omar Sartawi, Spokesman for the PSD, said that the Sergeant, who was admitted to hospital after the attack, was on duty in an area in Northern Amman when a parade of vehicles passed by the patrol spot where he was in charge.

When the officer started noting down the cars’ plate numbers in order to issue them a ticket, some of them jumped out of their vehicles and launched at the Sergeant, whose health condition is now stable.

Sartawi stressed that the authorities will show no tolerance towards anyone involved in attacking or assaulting a public security officer. He added that those who commit a similar offence against an authority figure, while they are on duty, will be facing charges of assaulting a representative-of-law.

Commenting on the same subject, the Director of the PSD, Fadel Hmoud, announced that the Sergeant’s injury is a personal attack on him, as well as all members of the Directorate. Hmoud called on all PSD personnel to continue providing the public with their duties both efficiently and professionally, adding that what happened is a rare incident that does not reflect the morals and culture of the Jordanian people.

The public’s reaction to the video, which went viral in less than 24 hours, was mostly of one tone: anger towards the aggressors. Sartawi thanked the public who expressed their solidarity with the officer and their rejection of the illegal action of the aggressors. He also reassured the public that the PSD will continue to perform its duties and enforce the law on everyone and at all times with firmness and fairness.