Can women sit in the back now? (Techjuice.pk) 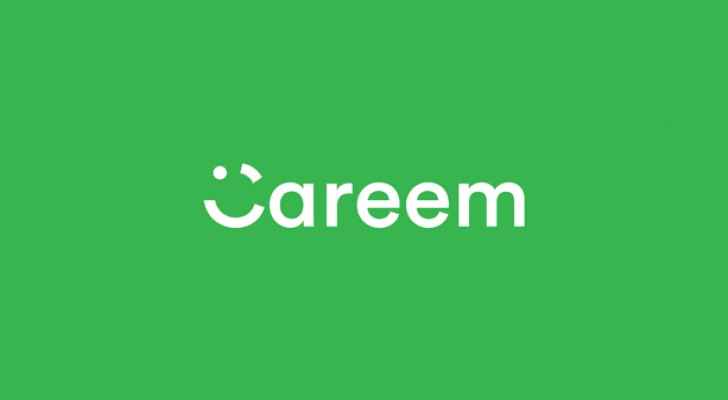 Rejoice, Careem users, for the ride-hailing firm is officially the first to be fully licensed in Jordan.

The company has been operating in the Kingdom for several years, but was only granted a full licence this week, after meeting all the requirements and regulations set by the Land Transport Regulatory Commission (LTRC).

In statement released on Sunday, the firm promised that “we are going to be providing the residents of Jordan with a reasonably-priced, safe and trusted way to get from A to B, 24/7, across the Kingdom, and in accordance with the country’s laws and regulations.”

Careem are also excited to be able to provide thousands of jobs for “ambitious Captains,” whom they said will fulfil the company’s vision and goals and leave a positive imprint on Jordan’s economy.

Each driver is now required to issue an individual license from the LTRC. The first Careem Captain to get his license is Tareq Nsour, who was congratulated by Careem’s official Facebook page on July 25.

For many, mostly women, the question now remains: Can we sit in the back without causing Careem Captains trouble with the traffic police?