Razzaz took office as Minister of Education in Jan. 2017 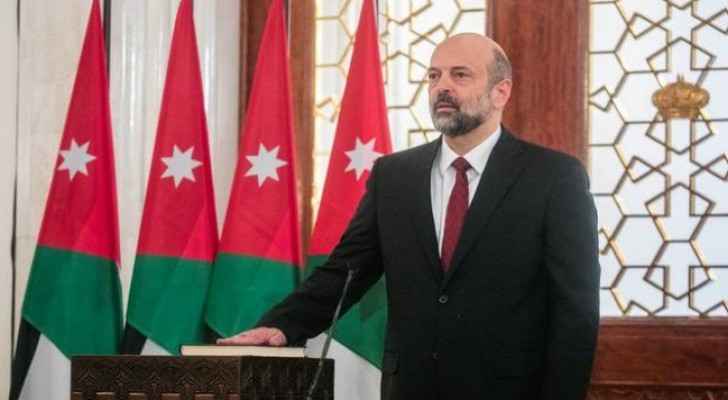 Omar Al Razzaz, the former Minister of Education in the Cabinet of Hani Mulki, will head Jordan’s new Cabinet, The Royal Hashemite Court announced on Tuesday, a day after King Abdullah II accepted the resignation of former Prime Minister Hani Mulki and his administration.

Razzaz took office as Minister of Education in Jan. 2017 and since then he introduced a number of welcomed changes to the Tawjihi system, Jordan’s secondary examinations.

He holds a PhD in Planning with a minor in Economics from Harvard University and a Post doctorate from the Harvard Law School. He has previously held the position of Director-General of Jordan's Social Security Corporation.

Razzaz has also led the national team responsible for the preparation of the National Employment Strategy and held a key position at the World Bank.

Hani Mulki resigned after his economic policies that lifted bread subsidies and raised fuel and electricity prices received widespread criticism. The final straw for Jordanians was the recently proposed Income Tax Bill that increased the tax base and increased the rate for each tax bracket.

Ahead of Mulki’s resignation the Unions’ Council President, Ali Abous, asserted that the coming Wednesday will also witness a nationwide strike, adding that the protests targeted the bill not the government and even if the Cabinet was changed, demonstrations would continue until the bill was rescinded.

Protesters occupied the Fourth Circle even after the resignation was announced for the fifth consecutive night demanding economic policies that do not negatively impact citizens.

Jordan’s Parliament had finished its ordinary session at the time the Income Tax Bill was endorsed by Mulki’s Cabinet.

Nevertheless, Speaker of the House of Representatives, Atef Tarawneh, relayed that 90 MP had signed a memo declining to debate the Income Tax Bill in an extraordinary session.