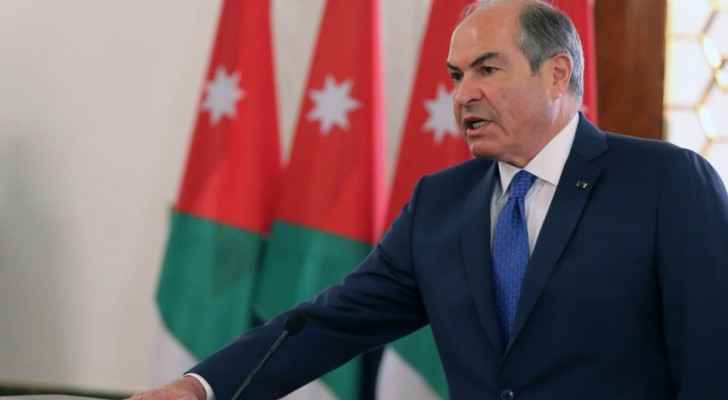 Following Prime Minister Hani Al Mulki’s meeting with His Majesty King Abdullah II on Monday, the PM handed in his and his government’s resignation.

The meeting took place at Al Husseiniya Palace in Amman, following days of mass protests by Jordanian citizens who demanded the overthrowing of Mulki’s government.

Before that, he served as Jordan's Ambassador to Egypt and as Jordan's permanent representative at the Arab League, and was appointed as Chief Commissioner of the Aqaba Special Economic Zone Authority in 2014.