Diplomatic friction between Egypt and Sudan over a TV show

Screenshot from the trailer of the TV show. 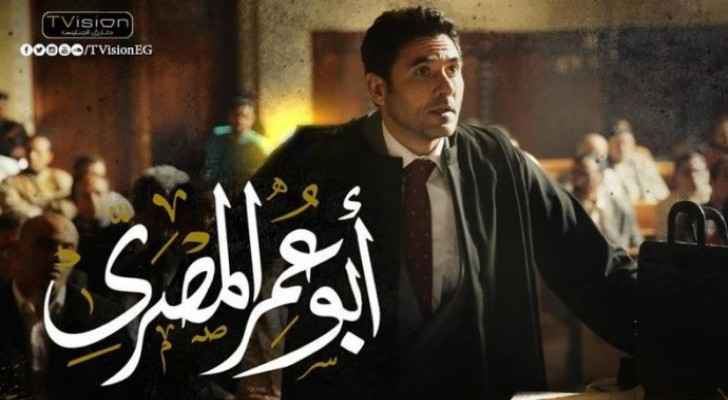 Head of the Egyptian Higher Council for Media, Makram Mohammad Ahmed, told BBC on Sunday that the Egyptian TV series, Abu Omar Al-Masri, that has sparked a harsh response from the Sudanese government does not intend to offend Sudan or the Sudanese people.

Ahmed insisted that the series had been well reviewed and paints a realistic picture of the situation. “The series should not affect bilateral ties,” he added. His statement comes one day after Sudan expressed their objection to the series to the Egyptian Ambassador in Al-Khartoum they summoned on Saturday.

The Sudanese Foreign Ministry released a statement condemning what they thought to be a stereotypically negative representation Egyptians visiting or residing in Sudan as terrorists.

A spokesperson asserted that the show could harm the peaceful existence of Egyptians in Sudan and considered it offensive to both nations.

The statement even condemned the producers’ decision to use Sudanese car license plates as they had not obtained a permit from the authorities.