Turkey recalled its ambassadors in Israel and the US on Monday. (TRT World) 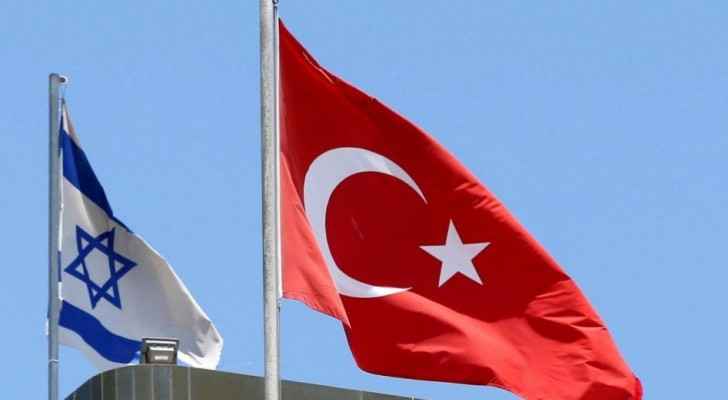 The Foreign Ministry in Ankara summoned Israel’s Ambassador to Turkey, Eitan Naeh, on Tuesday and asked him to leave the country over the death of 61 Palestinians by Israeli fire along the Gaza border on Monday.

Turkey had recalled its ambassadors in Israel and the US on Monday due to the violent clashes between thousands of Palestinians and Israeli forces.

South Africa followed suit and recalled its ambassador to Israel on Monday.

A statement released by the Department of International Relations and Cooperation said: "The South Africa government condemns in the strongest terms possible the latest act of violent aggression carried out by Israeli armed forces along the Gaza border.”

The Palestinian Ministry of Health said on Tuesday that the death toll in Gaza has risen to 61 this morning, after two young men, aged 30 and 16, and a child succumbed to their wounds from yesterday’s clashes.

More than 2,771 Palestinians were also injured during the violent confrontations with the Israeli forces. Of those wounded, 225 were children and 86 were women.

Funerals of Monday's casualties took place on Tuesday; one of them was for an eight-month-old baby who died from Israeli tear gas.

Today, 15 May, is a bitter day for Palestinians as it marks Nakba Day; the day Palestinians mark the 70th anniversary of the expulsion of hundreds of thousands of people during the creation of Israel.