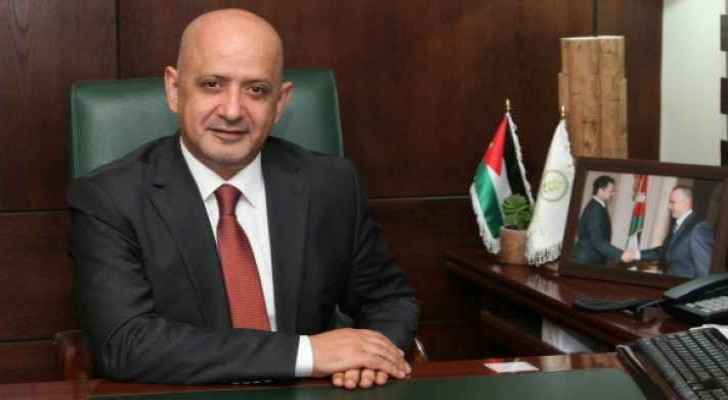 A total of 23 labour unions affiliated with the General Federation of Jordanian Trade Unions (GFJTU) have rejected the current draft of the Income Tax Bill which was released by the Cabinet on the Legislation and Opinion Bureau last week.

The GFJTU general assembly demanded on Monday the current draft to be retracted and a swift national dialogue involving members of both houses of parliament, industries and society at large to be established.

The GFJTU called for the formulation of a law that would guarantee legislative stability, especially in light of the current recession sweeping the country.

"We want a law that prevents tax evasion, protects the lower and middle classes, supports business by creating a favourable environment for investors." the the head of the union, Khalil Alhaj Tawfiq said during the meeting.

Tawfiq refused the submission of comments on the bill, which in his view would legitimize a law that will deal a heavy blow to the national economy in time of growth slowdown, slamming any changes to the bill provisions as cosmetic measures.

The GFJTU demanded the government to stop unilateral decision-making and the marginalization of the private sector.

The union accused the government of failing to follow the king’s directives which stress on the need to keep channels of dialogue between the public and private sector and respect experts and society as a whole.

In addition to urging the government to listen wisely to the multitude of voices and retract the bill, the union appealed for unified efforts from unions and the media in order to pressure the government to reconsider the law.