The offender is currently awaiting trial for his crime. (Defend Europa) 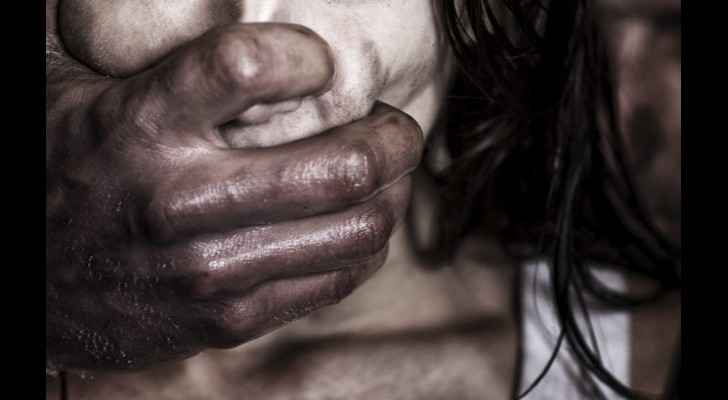 In a horrific case of sexual assault, an Egyptian man was arrested for raping his own mother on Wednesday.

The 25-year-old man raped his 48-year-old mother several times at knife-point and while she was tied up, reported online newspaper Akhbarak.net.

Hours after the attack, which took place in the Kafr El Sheikh Governorate, the mother reported her son to the police and he was immediately arrested.

Akhbarak said that the man worked as a general security officer, adding that he immediately confessed to raping his mother and shared the details of his chilling crime.

The son justified his actions by telling police officers that his mother is a “dishonourable” woman.

“She doesn't fear anyone, not even my father and we all know that she does illicit things. That's why I wanted to prove to her that I am a man.”

The offender is currently awaiting trial for his crime.