Vox Cinemas reportedly plans to open 600 screens over the course of the next five years. (Arabian Business) 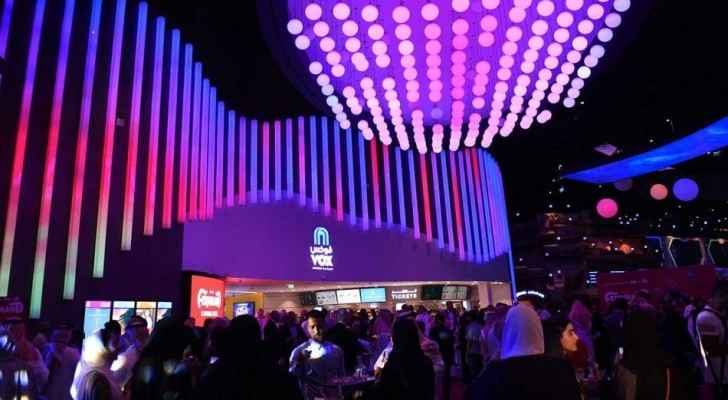 If you’re a movie fan in Saudi Arabia, grab some popcorn because the Kingdom has just opened its second cinema.

VOX, the largest movie theatre chain in the Middle East, has opened its first branch in Saudi Arabia on Monday night, becoming the first rival of AMC cinemas in the Kingdom.

AMC might find it difficult to compete with VOX, which offers cinema tickets at lower prices and at a more practical location at the country’s first four-screen multiplex.

Vox Cinemas reportedly plans to open 600 screens over the course of the next five years, with the potential to create 3,000 jobs.

Awwad Al Awwad, the Minister of Culture and Information and Majid Al Futtaim, Chief Executive Officer Alain Bejjani were at the launch.

“Vision 2030 aims to improve the quality of life for Saudi citizens. It is great to have the second cinema open in the Kingdom within a span of less than two weeks. This is just one example that shows the fast pace of development in the Kingdom.”

Gal Gadot's nationality not reason for ....