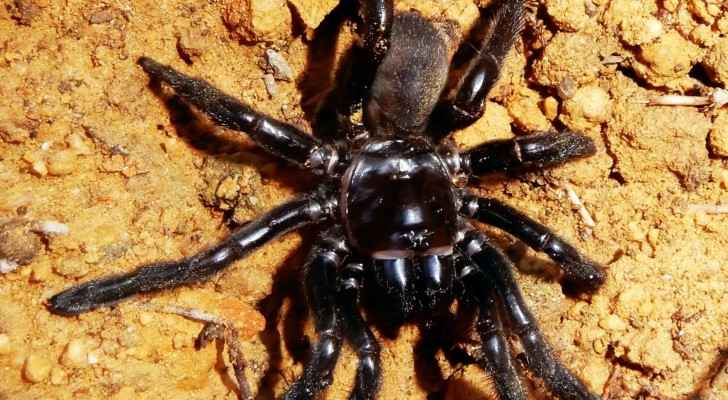 The world’s oldest known spider has died at the age of 43.

The Australian female arachnid, known as “Number 16,” outlived its nearest rival by 15 years. The previous record-holder was a tarantula from Mexico and it died aged 28.

Born in 1974, the trapdoor spider was observed in the wild by scientists since her birth. She is believed to have survived this long “by sticking to one protected burrow its entire life and expending the minimum of energy,” according to The Telegraph.

Lead author PhD student Leanda Mason from the School of Molecular and Life Sciences at Curtin University said that “to our knowledge, this is the oldest spider ever recorded, and her significant life has allowed us to further investigate the trapdoor spider’s behaviour and population dynamics.”

“The research project was first initiated by Barbara York Main in 1974, who monitored the long-term spider population for over 42 years in the Central Wheatbelt region of Western Australia,” she explained.

“Through Barbara’s detailed research, we were able to determine that the extensive life span of the trapdoor spider is due to their life-history traits, including how they live in uncleared, native bushland, their sedentary nature and low metabolisms.”

Trapdoor spiders are poisonous, but it is usually the males that leave their burrows in search for a mate and that’s when they encounter humans. The female trapdoor spider, however, rarely ventures more than a few metres away from their place of birth.

Mason was hoping that “Number 16” would live longer.

“We’re really miserable about it.We were hoping she could have made it to 50 years old.”