Body of slain Indian woman dug up from her UAE apartment

As many as 38% of all women murdered around the world were killed by their male intimate partner. (East Idaho News) 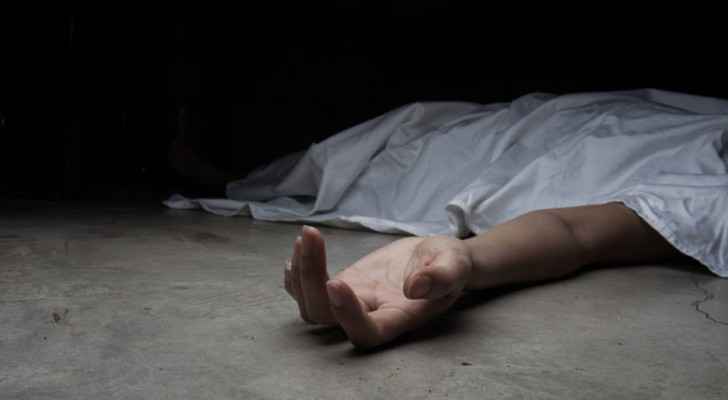 The body of a 36-year-old Indian woman who went missing on 9 April was uncovered in her home in Sharjah, the UAE, earlier this week.

The woman was buried in one of the rooms in her apartment, which was occupied by an Indian family of two children and their parents.

The body was discovered after the residents of the building complained to the authorities about a bad smell coming from that apartment.

Sniffer dogs were able to locate the decomposed body, which was dug out and sent to forensics.

The forensics team who examined the body said that the women was murdered a month ago, adding that the smell was the result of its incorrect burial.

An officer from the Criminal Investigation Unit said that the woman was strangled to death by her husband, due to a family dispute.

After committing his crime, the husband locked up the apartment and put it up for rent.

The husband then fled to India, where he had sent off his children and second wife before murdering his first wife.

The suspect’s neighbours were in a state of shock after learning about the murder. They told Gulf News that he "did not have any contact with anyone in the area."

Domestic violence against women is a serious and major global public health problem.

According to the World Health Organization (WHO), 35% of women worldwide - that’s 1 in 3 women - have experience some form of physical and/or sexual intimate partner violence or non-partner sexual violence in their lifetime.

As many as 38% of all women murdered around the world were killed by their male intimate partner.