Ride-hailing companies offer a more professional service than the one provided by the large majority of yellow cabs. (Arabian Business) 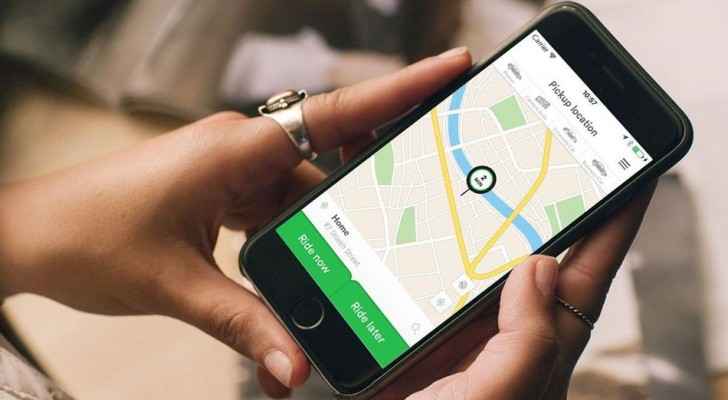 Sadly for the hundreds of residents in Jordan who choose to use ride-hailing apps over taxis, the former are facing another hurdle until their legalization comes to fruit.

A court ruling issued on Monday obliged the Telecommunication Regulatory Commission (TRC) to block users and drivers in Amman from accessing one of the ride-hailing apps until their licensing goes into effect.

The ruling came as a response to a complaint for unfair competition filed by Al Mumayaz, a local taxi company, as ride-hailing apps operate without the needed licenses.

The two most prominent ride-hailing apps, Careem and Uber, operate around 40,000 cars, generate about two million dinars and skim ranging between 20 and 25 percent of the revenue respectively, according to MP Hassan Ajarmeh.

It was just two months ago that the government announced that they’d officially begun the licensing process of ride-hailing services.

At the time, they published the conditions with which service providers must comply in order to obtain a license from the Land Transport Regulatory Commission (LTRC).

Taxi drivers have continuously complained about being unable to compete with those services, and have protested against them on several occasions, with some drivers even threatening to set themselves on fire if the government did not ban the apps in Jordan.
It is no surprise that taxi drivers feel that way, as ride-hailing companies outcompete them without paying the associated costs of licensing.