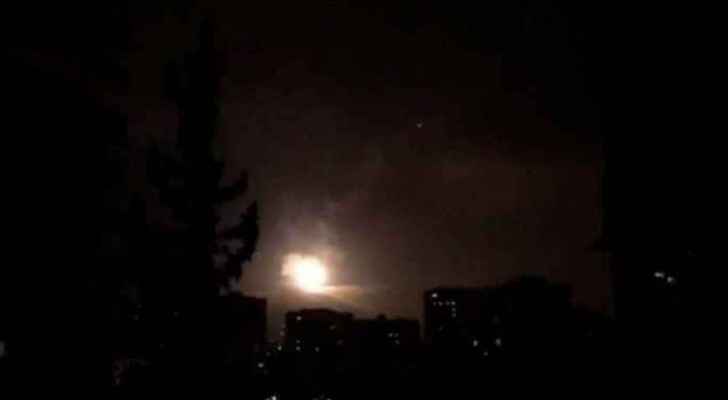 The UK, US and France launched a tripartite attack on Syria early on Saturday following suspected usage of chemical weapons by Syrian President Bashar Assad in the former rebel stronghold of Douma earlier last week.

The US-led attack fired more than 100 missiles targeting the chemical weapons capabilities in Syria, according to the US President Donald Trump.

The Russian defence ministry affirmed the strikes had not breached the zones where Russian air defence systems protected the facilities, according to TASS, the Russian press agency.

Syrian state media reported that the US-led strikes only caused material damage at a scientific research centre in the Barzeh district of Damascus as early warnings from Russia lead the Syrian government to evacuate the targeted sites.

The Syrian foreign ministry asserted the attack would not prevent the Syrian army to restore control over the entire country in their fight against militants.

“The barbaric aggression ... will not affect in any way the determination and insistence of the Syrian people and their heroic armed forces,” an official source in the ministry is quoted by state-run news agency, SANA.

The source added that the attack will threaten international security and “will only lead to inflaming tensions in the world.”

On his turn, the Russian ambassador to the US, Anatoly Antonov, warned that “such actions will not be left without consequences”. “A pre-designed scenario is being implemented,” he tweeted.