Abbas: Jordanians and Palestinians are one people in two countries 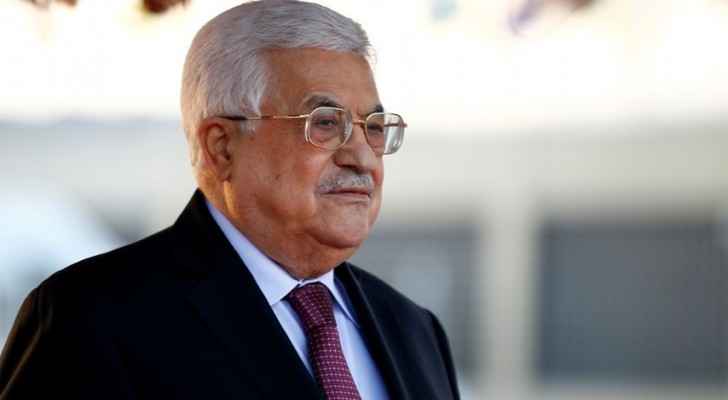 Palestinian President, Mahmoud Abbas, asserted that Palestinians and Jordanians are one people living in two countries during his speech at the 9th Bait Al-Maqdes Islamic International conference in Ramallah on Wednesday.

He addressed Western claims of an “alternative homeland” by saying that the Palestinian Authority will never accept such a concept and that those who thought otherwise can “die in their rage”, Wafa news agency reported.

Abbas continued to say that the Palestinian people have faced a “great conspiracy” that targets their rights, cause and capital which has continued for more than a hundred years, referring to the Balfour Declaration and included Trump’s recognition of Jerusalem as an Israeli capital.

Abbas assured that Jerusalem will remain the eternal capital of Palestine and added that Arabs, both Muslim and Christian, condemned Trump’s decision as biased towards the occupying power.