Arab Bank robber confesses: ‘I did it to pay off my debts’

Police officers were able to recover JD 10,000 from the stolen money. (Mansour Glass) 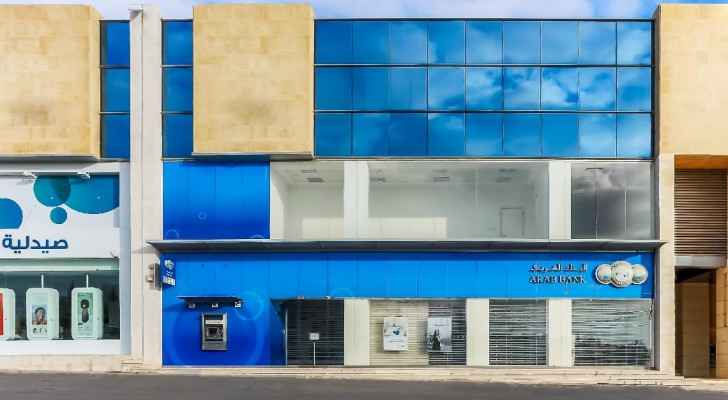 The 50-year-old man who robbed the Arab Bank on Mecca Street in Amman on Monday said that he did it to “pay off his debts.”

According to a source close to the investigation, the retired man confessed to committing his crime after “feeling desperate” and unable to pay off his child’s school fees, car-loan installment and JD 2,000 in borrowed money.

The same source told Roya that the robber thought about robbing a bank after being unable to copy with his mounting debts. He took JD 16,000 from the bank.

After paying off his debts, the offender handed himself in to the police after learning that he had been identified as the suspect, according to the source.

“I’m the man who robbed the bank, I’m here to hand myself in… I robbed the bank to pay off my debts,” the robber told police officers at the Shafa Badran police station.

Police officers were able to recover JD 10,000 from the stolen money.

On Tuesday, the Public Prosecutor said that the offender would be detained for 15 days at the Jweideh Correctional and Rehabilitation Center until further notice.