Many teachers get paid under the national minimum wage. (MakeUseOf) 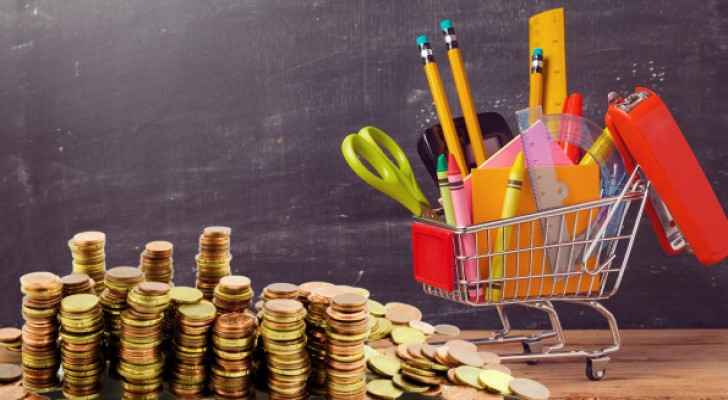 Private schools will soon be obliged to pay their teachers’ salaries directly into their bank accounts, according to a new law by the Ministry of Education.

A source has informed Al Rai newspaper that the Ministry is also planning to only issue permits to private school owners who will give teachers their full labour rights, including registering them with the Social Security Corporation.

The decision was made to guarantee that teachers are getting paid the national minimum wage for their assigned occupation, which is set at JD 220 per month.

This comes after teachers from the “Stand By Teachers” campaign protested outside the Ministry of Education on Saturday. They were greeted by the Minister of Education, Omar Razzaz, who assured them that his Ministry is doing its best to grant them their rights, reported Al Rai newspaper.

During the protest, one teacher, Nariman Al Shawaheen, complained that many private schools across the country deprive teachers of their “summer break salaries,” as well as fail to pay them for several months in a row, and when they do, they pay them what they’re owed in installments, in addition to expelling those who demand getting paid the minimum wage.

A survey carried out by the campaign showed that 67% of its respondents did not get paid via their bank account, while 51% of them were getting paid under the minimum wage.

Meanwhile, a survey by Jordan's National Committee on Pay Equity (NCPE) revealed that 37% of the teachers who answered the survey were getting paid a salary of just JD 190 per month.

The “Stand By Teachers” campaign kicked off in Amman, Irbid and Zarqa three years ago. It now has 300 active members, in addition to the 3,000 women registered in the campaign’s database.