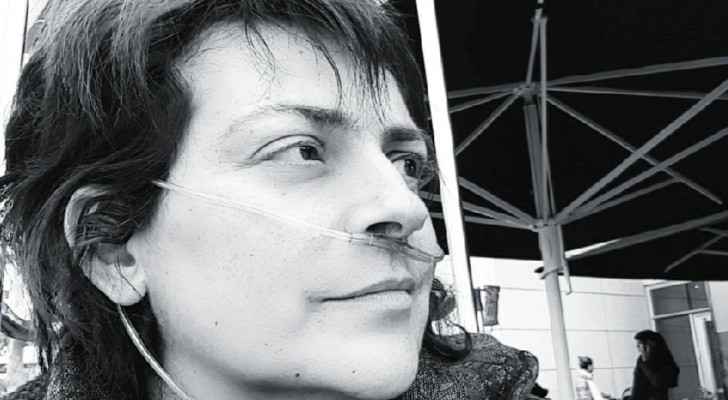 Renowned Palestinian singer, songwriter and composer, Rim Banna passed away on Saturday after a long battle with breast cancer.

According to her family, the 51-year-old mother of three died in her hometown of Nazareth, Israel, in the early hours of today.

Banna’s mother, Palestinian poet Zuhaira Sabbagh, wrote on her Facebook page: “My white gazelle departed. She took off the dress of sickness, and she left. But she left behind her bright smile which dissipates the scourge of separation.”

Earlier last week, Banna’s family stated that the singer’s health condition was deteriorating, and that she was receiving treatment in one of the hospitals in her hometown.

In 2009, the late artist was diagnosed with breast cancer, which left her unable to sing; at the time, she said that she would continue to compose and create music.

Banna’s patriotic song lyrics were largely against the Israeli occupation.

In 2016, the deceased told Roya in an interview: “When you talk about the Palestinian reality through singing, you get to touch people, especially the foreign audience. I certainly consider this to be a form of resistance.”

Jordanian kids donate their hair to make wigs for children ....

Jordanian kids donate their hair to ....