Government cracks down on beggars in Karak

The majority of the beggars arrested live in mobile tents. (File photo) 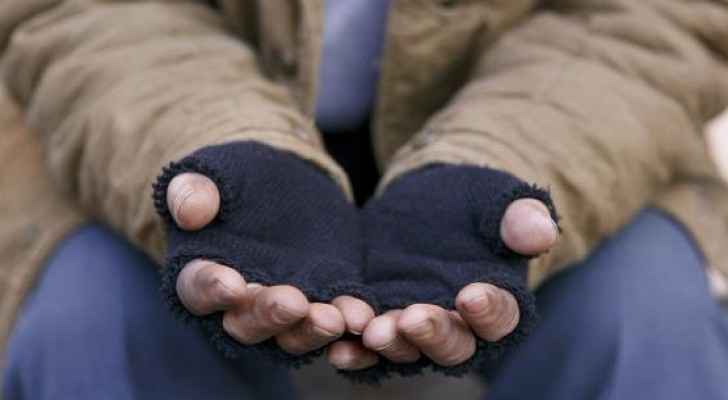 The Jordanian government’s crackdown on the practice of begging has continued this week.

On Thursday, Faisal Al Dmoor, Head of the Committee for the Fight Against Begging in Karak, an authority affiliated with the Ministry of Social Development, said that they have arrested 15 beggars in their Governorate, most of whom were women and children.

The majority of the beggars live in mobile tents, according to Al Dmoor, who added that all 15 of them will now be dealt with by the justice system.

Al Dmoor revealed that the number of beggars who live in mobile tents has sharply risen in Karak, which drove the Committee to intensify its morning and evening patrols across the city.

The beggars tend to gather in groups outside mosques, banks, traffic lights and religious sites, which “will not represent Karak in a positive light for tourists,” Al Dmoor noted.

Earlier this month, the Committee for the Fight Against Begging in Zarqa arrested a beggar of non-Jordanian origin, who was carrying JD 11,350 on him at the time of his arrest.

Fawwaz Al Ratroot, spokesman for the Ministry, said that the beggar was going to be dealt with by the justice system, while the money seized will go to the Ministry of Social Development under Article 389 of the Penal Code.

Beggar arrested in Amman in possession of 384 ....

Beggar arrested in Amman in possession of 384 ....

Beggar arrested in Amman in possession ....