Palestinian killed in West Bank during clashes with the Israeli army

Clashes between the Israeli army and Palestinians 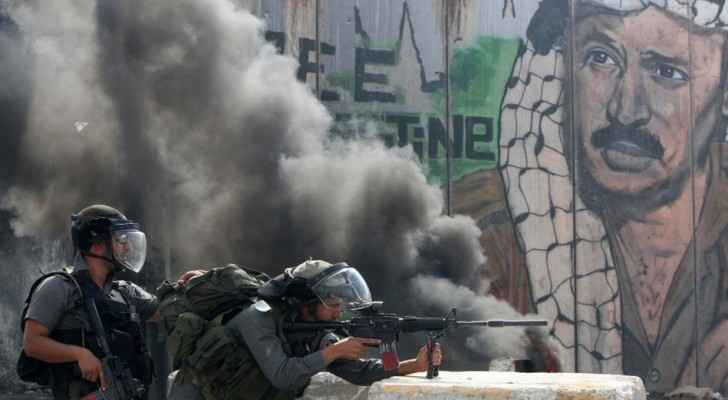 One Palestinian was killed on Friday during the weekly demonstrations in the West Bank city of Hebron.

The unidentified youth was shot in the chest by Israeli soldiers. Palestinian Ministry of Health announced that four other Palestinians were also injured throughout areas in the West Bank.

The demonstrations that broke out after Friday prayers have become the norm since US President Donald Trump announced earlier in December that his administration will relocate the American embassy from Tel Aviv to Jerusalem, thus recognizing Jerusalem as an Israeli capital.

Weekly demonstrations have been held in different Palestinian cities in Gaza, Jerusalem, and the West Bank since the highly controversial decision was made; 26 Palestinians were killed and hundreds were injured during the clashes so far.