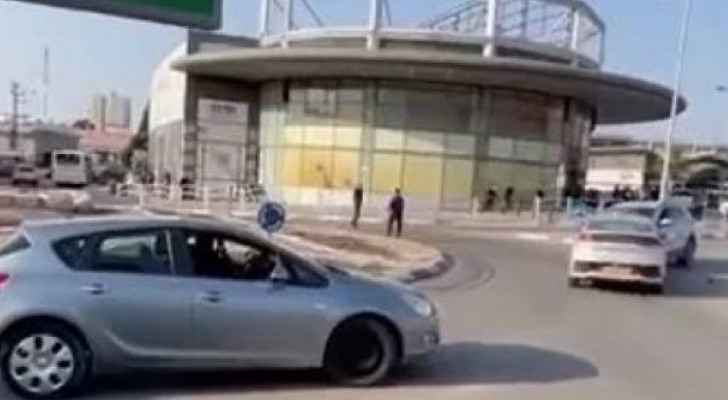 A knife and car-ramming attack in Beer el-Sabe killed four settlers and wounded several others on Tuesday.

Roya’s correspondent in Palestine indicated that the Palestinian who carried out the attack got out of his vehicle after the car-ramming attack and stabbed the settlers in the area.

The correspondent added that the Israeli Occupation Forces (IOF) shot dead the Palestinian.