A police car in Dubai. (Time Out Dubai) 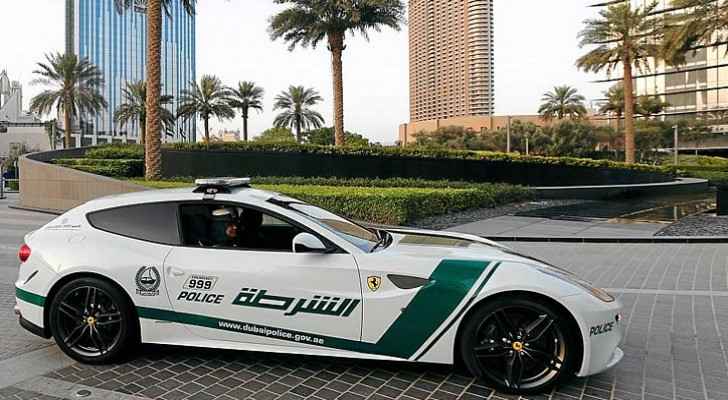 An Indian man working in Dubai was sent to jail after calling the police in January to reveal his intention to kill his sponsor, The National reported.

“I will kill my sponsor who lives in Ras Al Khaimah after I finish Al Duhur prayers because he treats me badly,” the defendant told a police officer at the time.

Police were able to trace the call and arrest the man near his accomodation in Dubai shortly after making the phone call.

During his court hearings, the man admitted to threatening and “truly intending” to kill his employer, adding that he did not go ahead with his plan because he did not have enough time to do it, according to the Dubai Court of Misdemeanours.

The offender was issued a one-month jail sentence, which will be followed by deportation.

The defendant said that he was mistreated by his Emirati sponsor, and that he had suffered from bad work conditions, in addition to receiving a low salary.

The nature of the defendant’s job was not disclosed by the court, according to The National.

The 30-year-old man added that he had failed on several occasions to get his sponsor to hand back his passport, which prevented him from returning back home to his family.