The Saudi capital, Riyadh will host the Arab Fashion Week for the first time in history. (AFP) 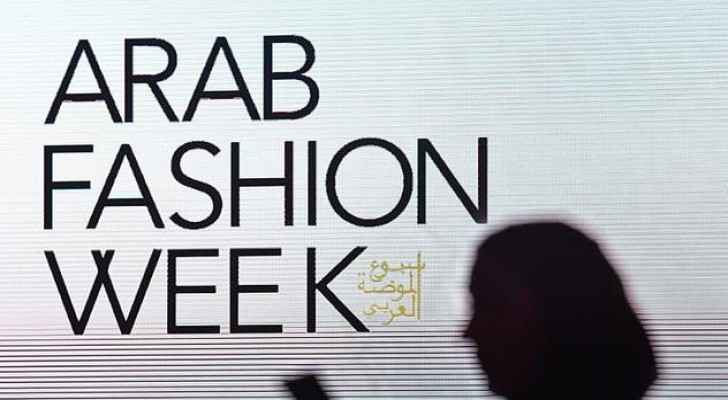 Saudi Arabia’s capital, Riyadh, will host the Arab Fashion Week (AFW) in 2018 for the first time in the kingdom’s history. In the period March 26-31 world-renowned designers and models will take center stage in the fashion week organized by the Arab Fashion Council.The prestigious event will present 22 countries across the region.

According to their website, AFW strategy pioneers the concept of Ready-Couture. It is seen as a solution for Middle Eastern and Asian markets where customers prefer to have a personal relation with their tailors to allow for customization of the garment. Such an arrangement satisfies a more socially responsible customers, who are not keen on buying mass produced fashion.

Princess Noura said: “[The new partnership with the British Fashion Council] reflects the global interest in our vision to transform the fashion retail industry in Saudi Arabia into a global and regional market”. She also added: “Our doors will be open to welcome everyone, the whole world, to be part of this change, and I am looking forward to receiving everyone in Riyadh to witness together the kingdom’s ambitious Vision 2030.”

AFC founder and chief executive, Jacob Abrian, said that the partnership with the British Fashion Council will take Arab couture to a whole different level. He also hoped the event will encourage London-based designers to explore the huge potential in the Arab world of fashion, according to the National.

The fashion week will be held under the patronage of Princess Noura and the support of the Saudi General Entertainment Authority, the AFC as part of achieving the Saudi Vision 2030. According to The AFW website the step heralds trade exchange and investment as doors will be opened to explore the kingdom’s wealth in talent.

The Dubai-based Arab Fashion Council has previously organised five editions of the semi-annual Arab Fashion Week in Dubai. The council has established an office in Riyadh in December 2017 and appointed Princess Noura the honorary president. The fashion event is considered as an international fashion week alongside the other big fashion weeks held in New York, London, Milan, Paris and Dubai.