The KHCC in Amman. (Supplied) 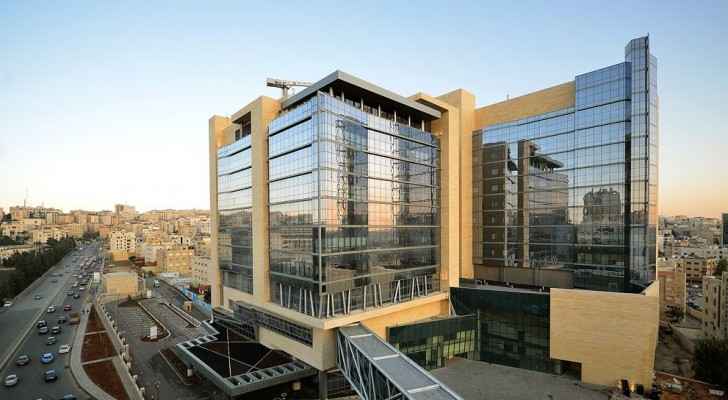 Jordanian cancer patients across the Kingdom were distraught to learn last week that the government had decided to stop referring them to the King Hussein Cancer Center (KHCC) for free treatment.

Underprivileged cancer patients were entitled to an exemption from the Royal Hashemite Court that allowed them free treatment at the KHCC, however, the government said that that will no longer be the case.

The government explained that they did this to reduce costs by referring cancer patients to governmental hospitals instead.

On Sunday, the KHCC released a statement stating that they were not involved or consulted in the government's decision.

“The King Hussein Cancer Center confirms that it was not involved – nor was it consulted - in the government’s decision to cease the referral of a large number of patients to the Center.

For many years, the Center has assumed the responsibility of covering the treatment costs of thousands of underprivileged cancer patients through “Goodwill Funds”. However, these funds cover only a small portion of treatment as cancer care is prohibitively expensive.

The King Hussein Cancer Center – the most prominent, comprehensive cancer treatment facility in the region – confirms that it will continue to treat its patients according to global standards and in line with its humanitarian mission, which is to provide lifesaving treatment to its patients.

The Center calls on all stakeholders to reverse this decision and to work together immediately to develop sustainable solutions for cancer care coverage.”

The Ministry of Health insisted last week that they were continuing to refer patients to the KHCC if a suitable treatment was not available for them at any of the country’s governmental hospitals.