Saudi women given freedom to establish business without male guardian

Several reforms were made in Saudi Arabia for women rights. (CNN) 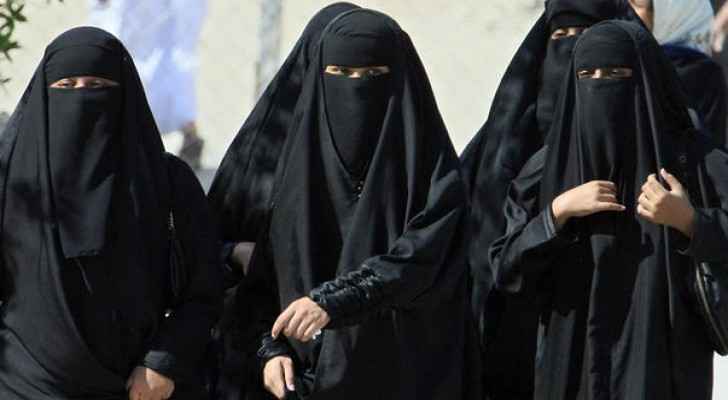 Women in Saudi Arabia can now start their own business without the permission of a male guardian. The news circulated on Sunday, on Miras website- a government-led platform to support businesses’ performance in the private sector.

Their initiative, called “No Need” announced that "Women can now launch their own businesses and benefit from [governmental] e-services without having to prove consent from a guardian.”

Previously, Saudi women needed a male guardian’s notarized approval to establish a company. The new system will allow women to carry out all start-up procedures electronically without the requirement of any special permissions.

Several reforms were made in recent months in the highly patriarchal and conservative society to widen the role of women in society after decades of oppression.

Starting from August 2017, Saudi women were permitted to get behind the wheel in a step to overturn the longstanding policy that prohibits women from driving. Also for the first time, women were allowed to train to become pilots.

Amendments to empower women also included the public prosecutor's office announcing the recruitment of women investigators for the first time.

Saudi Arabia has been working on improving its image in a bid to reform the Kingdom's economy and society, and to appeal to the international community as part of Crown Prince Mohammed bin Salman’s “Vision 2030”.

US Defense Secretary 'hopes' to meet ....