The Civil Defence Department (CDD) hurried to the place to deal with the incident. 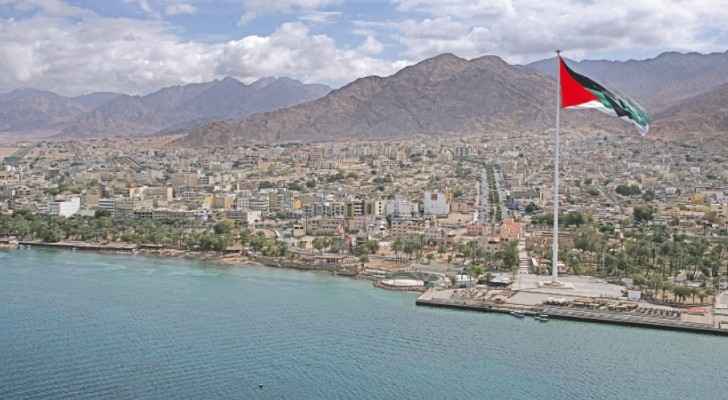 Seventeen people suffered from shortness of breath on Friday morning after inhaling vapors produced by a factory in Aqaba‘s industrial complex (South Beach).

According to the Department of Civil Defense Aqaba, its cadres and the team dealing with hazardous chemicals dealt with the issue promptly.

A number of the injured received care from the ambulances responding to the site and did not need to be transported to the hospital. Others have been transferred to either Prince Hashem bin Abdallah II military Hospital or the Islamic Hospital in Aqaba and are now treated for lung inhalation injuries. All the cases are stable and in good health.

The Department of Civil Defense also added that the incident was caused by a power outage that lasted several hours, which caused the filter failure and the accumulation of gases.