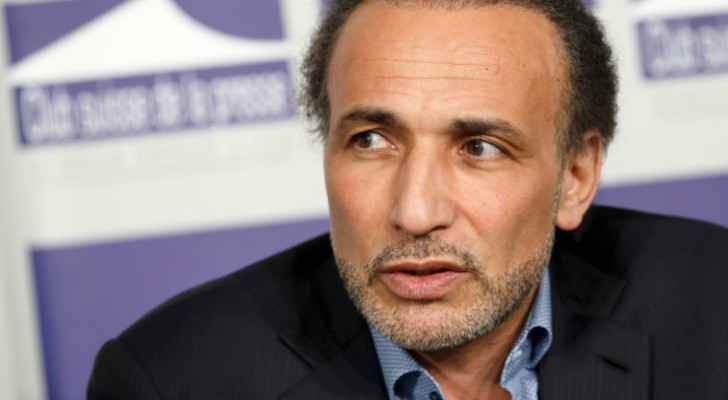 Police in France have charged leading Islamic scholar and Oxford University Professor Tariq Ramadan with rape on Friday, according to The Guardian.

Ramadan has been in police custody since Wednesday, when he was arrested for intensive questioning.

Two women had separately accused the 55-year-old academic of rape in two hotels in Paris in 2009 and 2012.

Jonas Haddad, the lawyer representing one of the accusers, feminist activist Henda Ayari, was pleased with the decision.

“If there are other victims in France or elsewhere, they now know that the justice system will respond to what has happened to them.”

After the rape accusations came to light in November, Ramadan vehemently denied any wrongdoing. However, he took a leave of absence from his position as a Contemporary Islamic Studies Professor, a decision, Oxford University said, made “by mutual agreement.”

Ramadan, a Swiss national and a married father of four, is also facing accusations of sexual assault from four Swiss women, all of whom claim that they were assaulted by him as teenagers during the 1980s and 1990s.