Ramadan has been teaching Contemporary Islamic Studies at Oxford University since 2009. (NewIndianExpress) 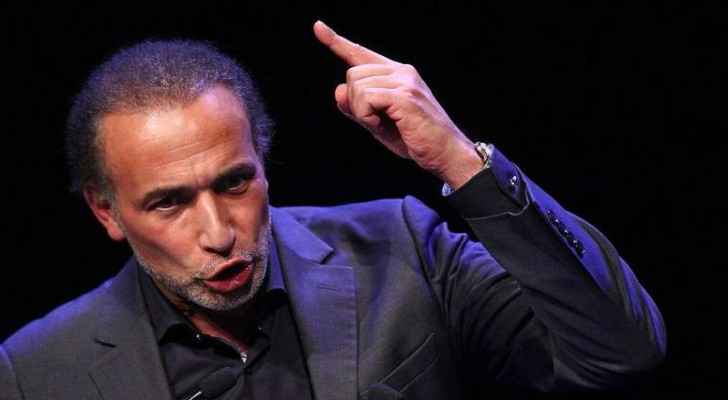 Prominent Muslim academic Tariq Ramadan was taken into custody by French police on Wednesday, who questioned him over allegations of rape and sexual assault, according to a judicial source.

Ramadan is expected to face a French investigating magistrate in Paris today, according to AFP.

The scholar will then either be freed, formally charged, or made an “assistant witness,” if the police believe he is innocent, reported The Daily Express.

Two women had filed separate police complaints against the scholar last November, accusing him of rape in two French hotel rooms in 2009 and 2012.

Ramadan had maintained his innocence, denying any wrongdoing, and is suing one of the women, Henda Ayari, who, according to the BBC, is “a former radical Islamist who now heads a secular feminist group.” Ramadan’s second accuser, named as Christelle, is a disabled woman and a Muslim convert, according to The National.

The professor also faces accusations of sexual assault from four Swiss women, all of whom were studying under him as teenagers in Geneva.

One of the women told the Tribune de Geneve newspaper that Ramadan unsuccessfully made sexual advances to her when she was 14-years-old.

Another alleged that she and the professor had sexual intercourse in the back of his car when she was 15-years-old.

The other two women accused Ramadan of abusing his position of power as their teacher, which led to them having sex with him when they were 18-years-old.

What you need to know about Tariq Ramadan

2. He is a Swiss national

3. He has been teaching Contemporary Islamic Studies at Oxford University since 2009

4. He is considered to be a controversial and influential figure among Muslim scholars

5. He encourage dialogue between religions and challenges Muslim fundamentalists

6. He once sat on a UK Foreign Office advisory group on freedom of religion

7. He heads the Islamic Institute for Ethical Training in France

8. He is the grandson of Hassan al-Banna, the founder of the Muslim Brotherhood in the 1920s

Jailed Tariq Ramadan hospitalized due to ....

Jailed Tariq Ramadan hospitalized due to ....