Morocco: New app that rates places based on sexual harassment 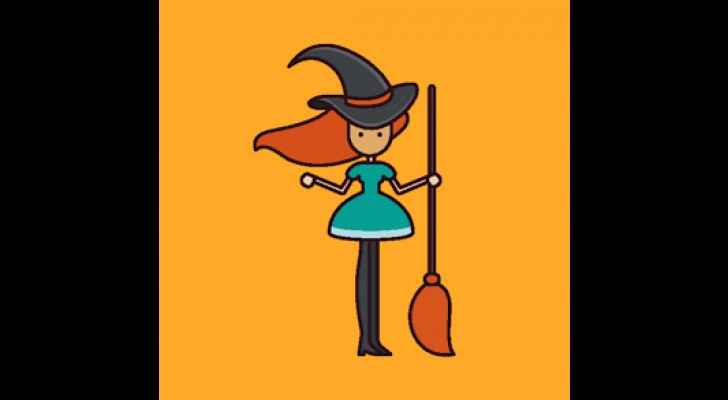 Morocco launched an app this week called Finemchi, which mean “where should I go” in Arabic, to help solve the country’s sexual harassment issues by proposing the safest places women can go to, Middle East Monitor (MEM) reported.

The app which reviews places and rates based on how female friendly they are.

Safaa El Jazouli, the founder of the project said she launched this initiative for women to help each other share places that are safe and others that are not, so they can decide if they should go to their destinations or avoid them.

“Here, women are limited in their choice of where to go, cafes have always been male-only places, some are hostile to women, and in some cases there is even physical aggression,” El Jazouli said.

“It’s a platform where we help each other, between women, where we can judge if an establishment is safe and respectful towards us, and provide advice on places where we will not be harassed or embarrassed,” she added.

El Jazouli explained that she does not aim at separating men from women, but rather help women stay safe.

“Let’s be optimistic, it is quite possible that in a few years, there will be men and women, sitting together on the terrace of a cafe in a working-class neighbourhood.”

Women can install the app on their mobile phones through Google Play app store and one of the coolest features is that the app provides locations of nearby police stations and numbers to access them, in case “negative” things happen.

Meanwhile, El Jazouli hopes to see more businesses and establishments accommodating to women.
“Look, if women do not come to your institutions, there is a problem somewhere.”