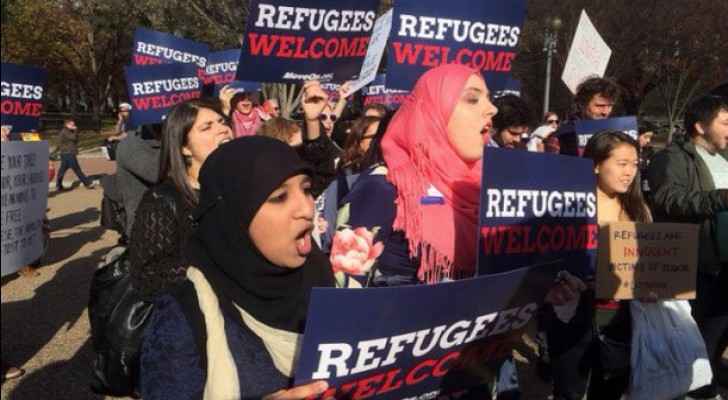 The US Department of Homeland Security lifted a travel ban was imposed on refugees from 11 countries on Monday, and will issue stricter "risk-based" assessments on applicants who want to enter the states from those countries.

The travel ban was issued for refugees who come from 10 Muslim-majority countries and North Korea in October 2017.

"It's critically important that we know who is entering the United States," said Homeland Security Secretary Kirstjen Nielsen.

"These additional security measures will make it harder for bad actors to exploit our refugee program, and they will ensure we take a more risk-based approach to protecting the homeland."

The new security assessments were not designed to target Muslims, according to a senior US administrative official. "Our admissions have nothing to do with religion," he said.

Refugee rates were halved to 45,000 since the ban started taking effect, and only 23 people from those 11 nations have entered the US since then, Reuters said.

The list of the countries has not been officially identified but refugee groups said some countries were affected by the ban, including Egypt, Iran, Iraq, Libya, Mali, Somalia, South Sudan, Sudan, Syria and Yemen.