Sara was only 28-years-old when she was brutally murdered. (Facebook) 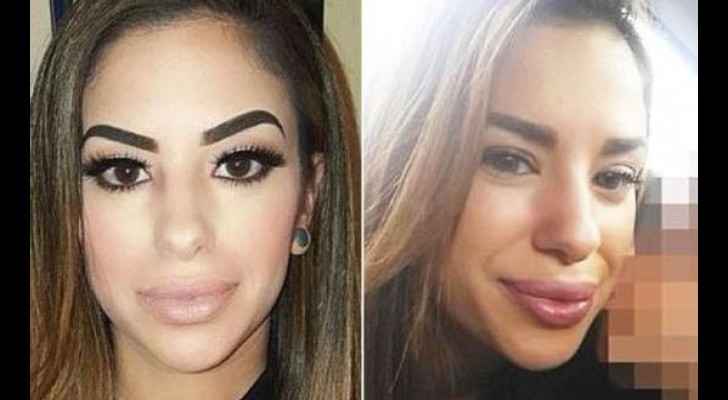 The family of Sara Zghoul, the Jordanian woman who was brutally murdered in the US last week, released a statement on Sunday night, demanding within it five key things from the Jordanian and US governments.

In the statement, the Zghoul tribe condemned the “heinous” crime, adding that Sara and her husband “did not have any enemies.”

Sara’s family stressed that she only worked as a pharmacist, not in any other field, and that her father is a well-known businessman with many important investments in the US.

“The Zghoul tribe in Ajloun and every governorate across the Kingdom received received with great sadness and sorrow news of the heinous crime that took place in Oregon, USA, which shook the entire international community and claimed the life of our daughter, pharmacist Sara Aref Mohammed Ali Zghoul.

In this statement, our tribe affirms the following:

1. We call on the US authorities to quickly find the perpetrators and bring them to justice as soon as possible.

2. We call on the Jordanian government to follow up with the US authorities on every aspect of the crime.

3. We, Sara’s tribe, through following up with the deceased’s family, can confirm that neither she nor her husband have had any enemies in the US. What happened was solely a heinous crime.

4. The deceased, pharmacist Sara Zghoul, graduate from the University of Portland in the US. She studied Pharmacy and has only ever worked in that field. Her father is a well-known businessman with many important investments in the US.

5. For the sake of bringing justice to this case, Sara’s tribe demands that the perpetrators are found and brought to justice as quickly as possible.”

On Thursday, the decapitated and dismembered body of Sara was found stuffed in two cases inside the trunk of a BMW.

Police arrested an Oregon man in connection with the murder.

The man had tried to cut his throat and wrists shortly before he was apprehended on Thursday.

Police are yet to release the identity of the suspect in Sara’s death.

The investigation is ongoing.