The resolution is a part of 2030 vision (Gulf News) 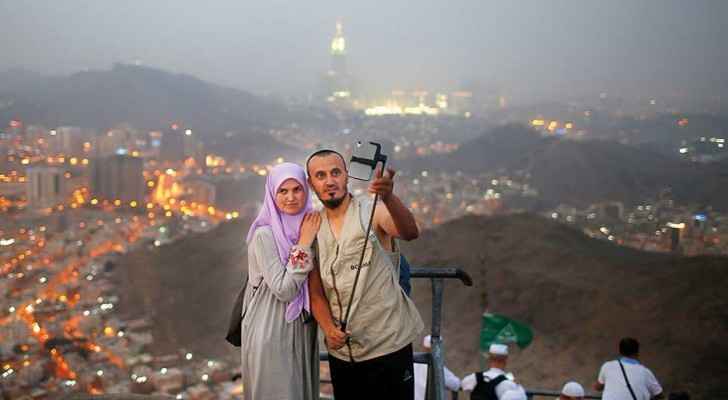 Women who are older than 24, will now be allowed to visit Saudi Arabia without a male guardian, The National reported.

The new resolution is a part of a new policy to promote tourism in the kingdom.

Meanwhile, women under that age who want to take a tour in the kingdom, will have to be accompanied by a family member, Arab News daily said citing a Saudi tourism official.

“The tourist visa will be a single-entry visa, and valid for 30 days maximum," said Omar Al Mubarak, director general of licensing department of Saudi Arabia's Commission for Tourism and National Heritage.

The kingdom will reportedly begin issuing tourist visas in the next few months as major economic and social reforms are undergoing.

The cost of the new tourist visa was not decided yet, Prince Sultan bin Salman, head of the tourism commission said.

But he promised to keep it "as low as possible”.

The new system, which is a component of the Saudi Vision 2030, will diversify the kingdom's economy, create more jobs and maintain a number of visitors outside Hajj and Umrah seasons.

The kingdom has recently broke some of the most rigid rules that have been practised for years. Some of the changes include lifting bans on cinemas, allowing women to drive and allowing genders to mix at a national celebration.

The tourism situation in Jordan is ....