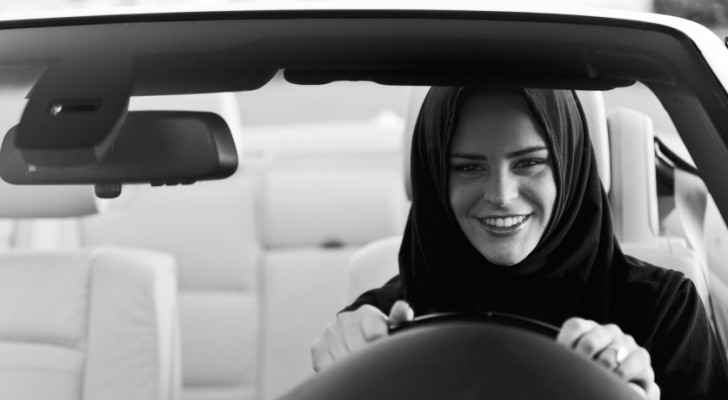 PNU, is a higher education centre for women, and is reportedly the largest university for women in the world.

According to Arab News, theoretical education and practical training will be provided for those who want to apply for driving lessons.

“We’ve just begun to accept instructors’ registrations through our website,” the general supervisor for media management at the PNU, Amani Al-Hammad, was quoted as saying by Arab News.

Applicants for the job will need to have a valid driver’s license along with a trainer’s permit. Both Saudis or resident living in the Kingdom are allowed to apply for the vacancy.

Earlier in September, the ultraconservative Kingdom announced on Tuesday that it would overturn the longstanding policy prohibiting women from driving, reported The New York Times.

King Salman bin Abdulaziz Al Saud issued a decree allowing women to drive, said the announcement, which was made on state television and also by the Saudi Ministry of Foreign Affairs.